The Mystery of the Mona Lisa Uncovered

More Proof That E-Cigarettes Are a Smart Choice for Smokers 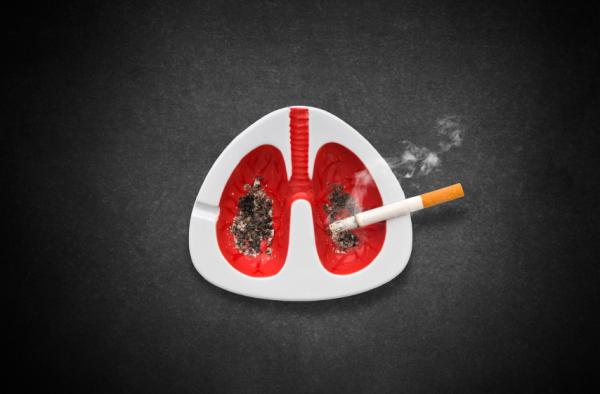 Can e-cigs help you quit smoking? In a controlled test at the Institute of Social and Preventive Medicine at the University of Geneva in Switzerland, ex-smokers were given e-cigarettes to vape while other ex-smokers within the test group were allowed to choose any other method that would keep them from returning to their former smoking habits.

The results were impressive. After one year, only 6 percent of those given e-cigarettes relapsed back to smoking tobacco cigarettes entirely.

Even better news is that of those who used e-cigarettes, 46 percent had eliminated tobacco from their lives entirely by the end of one year.

What happened to those who tried other methods? That group experienced a whopping 88 percent relapse rate after only one month!

The official conclusion of this study was that “E-cigarettes may contribute to relapse prevention in former smokers and smoking cessation in current smokers.” In other words, e-cigarettes help people quit smoking.

Although the institute conducting the study admitted it was “exploratory”, it does confirm what we at E-Cigarette News and many vapers know already…that e-cigarettes are one of the most powerful smoking alternatives ever invented.

We believe they’re also the right choice for people who wish to become ex-smokers.

Despite what anti-e-cig groups and regulators say to foster their own agendas, there is already empirical evidence that e-cigarettes are a major gateway away from, not toward, smoking.

Of course, the choice is yours – choose a product the kills half the users, or one that has already been proven to be significantly safer.

In the light of so many self-serving political interest groups who choose not to look at the science, E-Cigarette News will continue to bring you the latest information about e-cigarette safety and efficacy.

[important]IMPORTANT UPDATE! A new study on the effectiveness of e-cigarettes challenges the negative views of some public health experts.[/important]The study led by Professor Robert West of the University of London's department of epidemiology and public health surveyed people who had stopped smoking in a 12-month period between July 2009 and February 2014. Those using e-cigarettes were around 60% more likely to quit than those using nicotine replacement therapy or just willpower. 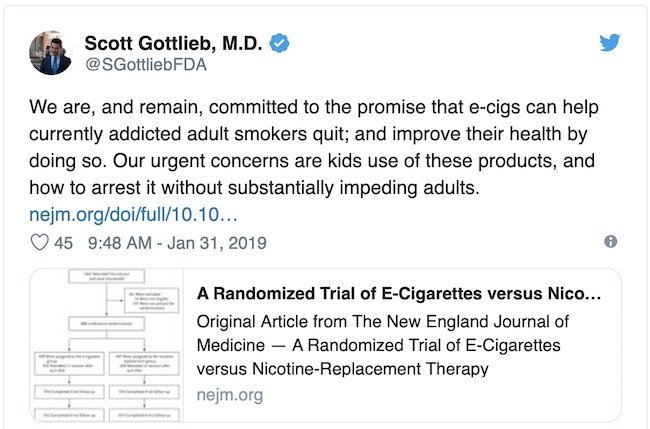 What are your thoughts? Have e-cigs helped you or someone you know switch from tobacco cigarettes? Please share your success story by commenting below.