Give Your Heart a Little TLC – Try THR 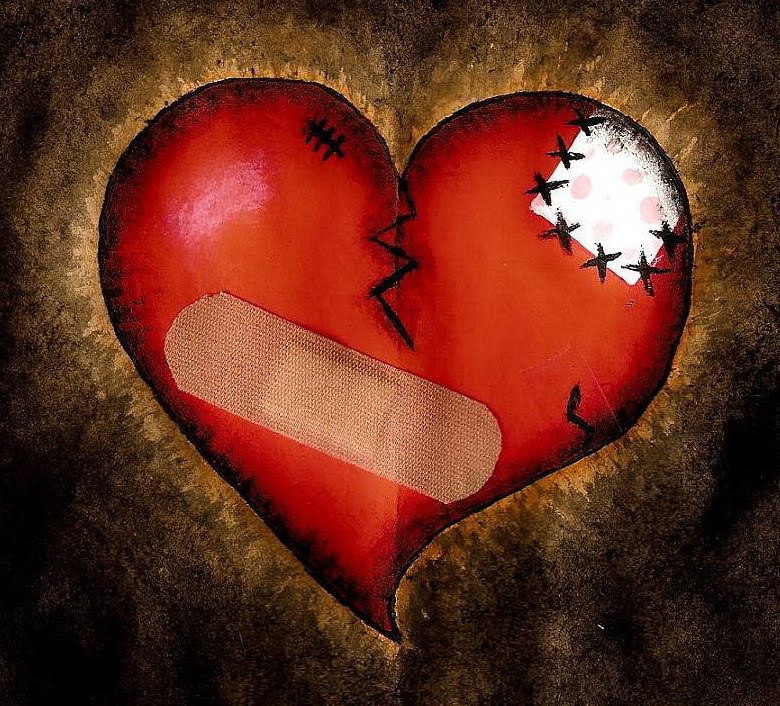 Love Is In The Air – So is E-Cigarette Vapor

You may have heard the term THR in the news, especially if you’re following E-Cigarette News and articles relating to electronic cigarette safety, e-cig regulation or “gateway drugs”.

THR stands for Tobacco Harm Reduction – (not to be confused with THC, which is a psychoactive drug found in cannabis; also linked to the “gateway” argument). THR is more akin to TLC or Tender Loving Care!

I'm keeping this post light-hearted; (after all it is close to Valentine's Day); nevertheless, THR is serious stuff.

The term THR is most often used by medical professionals, but it has gained national interest since medical peer journal articles about THR began circulating over the internet and via major newspapers around the world.

Why We Need to Spread the Good News About THR

THR has been proven to be a highly effective method to reduce smoking; in fact, according to the Tobacco Harm Reduction Organization, it is the only proven method for doing so.

[pullquote align=”right” textalign=”right” width=”30%”]Unfortunately, smoking and tobacco policy is controlled by people who are not trying to improve people's health, but just want to eliminate tobacco and nicotine….the proper intersection of health and science has been badly compromised by political interests.[/pullquote]

Almost all public health is devoted to reducing, not eliminating health risks and harms.

A good example is the use of seat belts in cars. Rather than telling people not to drive, seat belts were installed in vehicles to make driving safer.

Cigarette smoking is even more deadly than driving a car, yet many organizations including the American Heart Association lobby against the most powerful smoking alternative known to reduce the hazards of smoking tobacco. We're talking about e-cigarettes.

The Tobacco Harm Organization believes the controversy over smoking and tobacco harm reduction is senseless and destructive to the common good. They openly criticize those who continue to thwart all THR efforts.

“Unfortunately, smoking and tobacco policy is controlled by people who are not trying to improve people's health, but just want to eliminate tobacco and nicotine….the proper intersection of health and science has been badly compromised by political interests.”

The public has recently become victim to the anti-THR disinformation campaign fueled by big Pharma, Tobacco Lobbyists and morally righteous politicians who want to eliminate anything that looks remotely like a cigarette. They continue to unleash erroneous information; that smokeless tobacco alternatives are risky and potentially dangerous. The message being broadcast is that smokers might as well continue to smoke tobacco cigarettes.

Nevertheless, the number of e-cigarette “vapers” is growing. An educated worldwide community now exists and is verbally extolling the merits of electronic cigarettes over other smokeless tobacco products.

If the message that e-cigarettes are harmful persists, and true scientific testing of e-cigarettes by government agencies is delayed, false information fueled by those to stand to gain politically will persist, and will result in the stifling of THR and subsequently, continued suffering, heartache and death.

If you or someone you love smokes cigarettes let them know that electronic cigarettes are far safer. Legitimate scientific studies are now showing that e-cigarettes do not contain the toxic ingredients political lobbyist would have you believe.

You can help save lives. E-Cigarette News asks that you spread the good news about THR.