IMPORTANT! V2 HAS GONE OUT OF BUSINESS!

Check out this similar product – 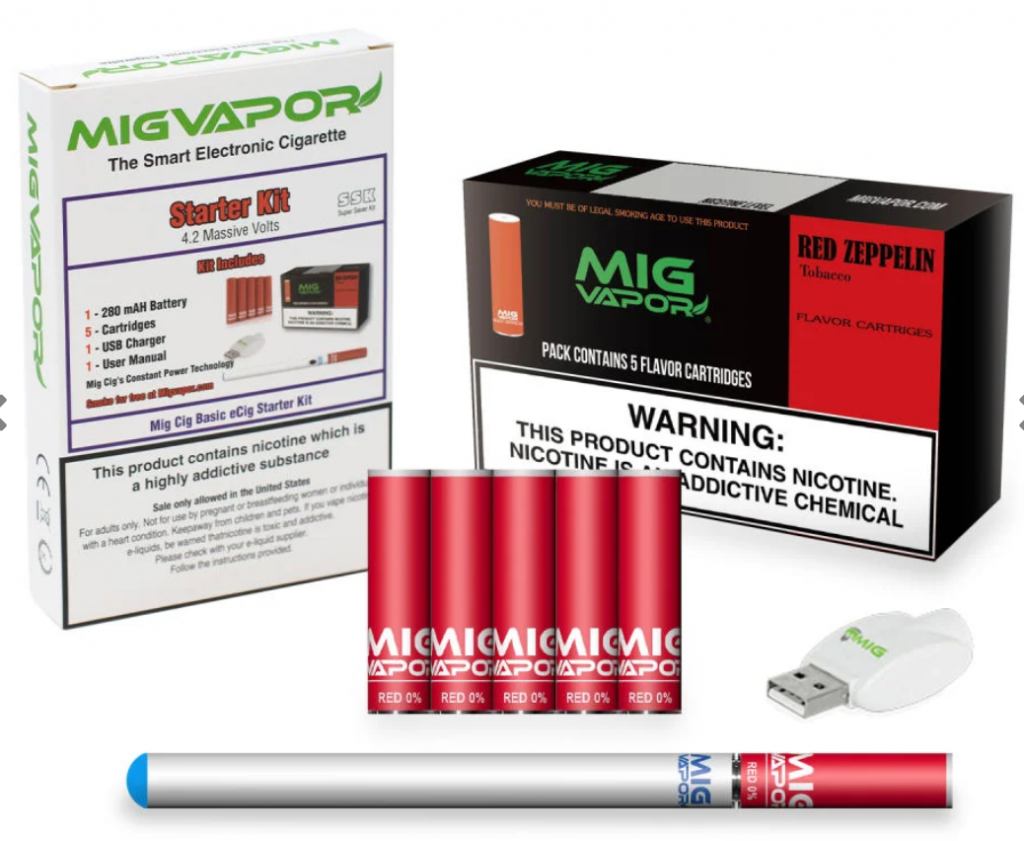 V2Cigs has been around since 2009. That’s a long time in e-cig years; in fact, V2 meets the highest safety standards. They’ve always had a great collection of e-cig products designed for vapers who want an easy to use, great tasting smoking alternative, but now they’re focusing on high style as well as quality.

One of the newest editions to the V2Cigs line-up is the Ex Series- a slim profiled cig-alike. The series features EX Blank refillable e-liquid tanks as well as the very cool EX Batteries which are the focus of this review.

The V2 EX Battery operates at 4.2 volts (which is typical of most cig-alikes, and it has an 280 mAh, which is a bit higher than some other ecigs such as Green Smoke. The higher 280 mAh just means the e-cig may hold it’s charge slightly longer, but really it depends on how heavily you vape.

The V2 EX Battery is longer than V2’s Classic Standard battery, as it has a length of 100 mm /3.94”. You'll get about 300 puffs per charge (about a pack and a half of regular cigarettes) depending on your vaping style. Thats about 100 puffs more than the Standard battery and just slightly less than V2’s Long 140mm battery.

Enough of the boring technical stuff and on to the cool new features of the Ex Battery which is why you’re even interested, right?

The Cartridge sleeve makes your ecig look sleeker as it covers the filter and matches the battery. It's pretty, but it really doesn’t enhance or hinder your vaping experience.

The LED power indicator is very cool. There are five little LEDs near the end of the battery that light up when you take a puff. You’ll see fewer lights as your battery charge depletes so you’ll be less likely to get caught with a dead battery. The only downside is that unless you’re already cross-eyed, you’ll have to look in a mirror to see how many lights are showing up. The batteries are long, but not that long.

You can pair your EX Battery with any of V2Cigs pre-filled cartridges. If you would rather use your own e-liquid, the EX Battery pairs with V2’s EX Blank cartridge.

Whether you choose great tasting pre-filled V2Cigs cartridges or their excellent high quality e-liquid, the EX Battery will produce great vapor and you’ll get up to 300 puffs depending on your vaping style.