The Top Five E-Cigarettes for 2015

A Vaper's Guide to the Best E-Cigarettes for 2015 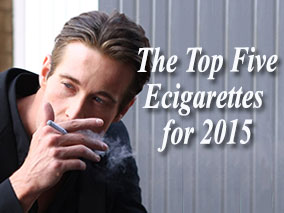 [important]THERE IS AN UPDATE TO THIS POST! CHECK OUT THE BEST E-CIGARETTES AND VAPORIZERS FOR 2017.[/important]

2015 was a remarkable year for electronic cigarettes. Here are some of the milestones:

Here are E-Cigarette News' picks for the Top Rated Ecig Companies for 2015 and 2016. Each one is geared to specific style and taste.

VaporFi (formerly VaporZone) has one of the best traditionally styled e-cigarettes that can accommodate both prefilled and refillable cartridges.

Their Express Starter Kit has a crystal-tip battery that is advanced lithium ion technology meaning it is more stable than lithium polymer batteries which can burn out or overcharge. The kit is priced right at only $29.99 because you purchase your preferred cartridge separately. Choose from a prefilled cartridge, refillable cartridge or or clear (refillable) mini Cartomizer that holds.9 ml of eliquid.

Looking for customized vaporizer? Perhaps you prefer a glass tank? Vaporfi has it with their new on-line Custom Kit Builder that lets you choose colors and battery power as well as tank styles from an easy to use custom kit builder. Your vaporizer is displayed as you build the components.

VaporFi has kept up with ecig innovation. In 2016 they introduced the VOXTC 50Watt Temperature Control MOD – an advanced ecig that even handles sub-ohm vaping with added safety features.

Apollo Cigs is no newcomer to the market. They've been around since 2010. Always keeping up with product innovation, their line of excellent electronic cigarettes have been consistently growing and improving.

Apollo has a wide rage of products – from beginner Starter Kits to Advanced Kits. They also have very economical Express Kits for those who don't want to spend a lot on their first ecig.

The company also sells popular third party vaporizers, tanks and accessories, all at a discount prices. 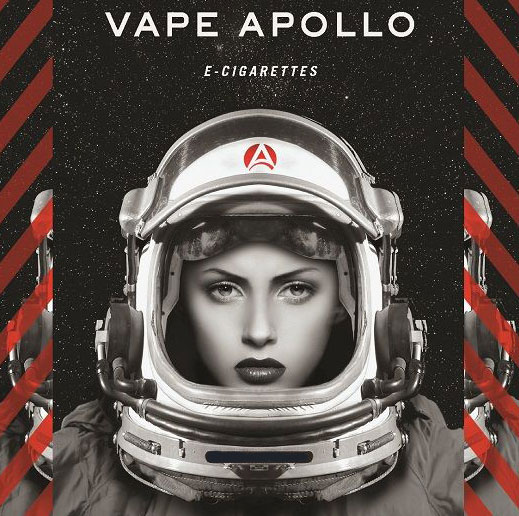 Want to know about Giveaways and Special Discounts before they begin? Just Subscribe to our NewsVaper!