The Most Momentous E-Cigarette and Vaping Industry News of 2017 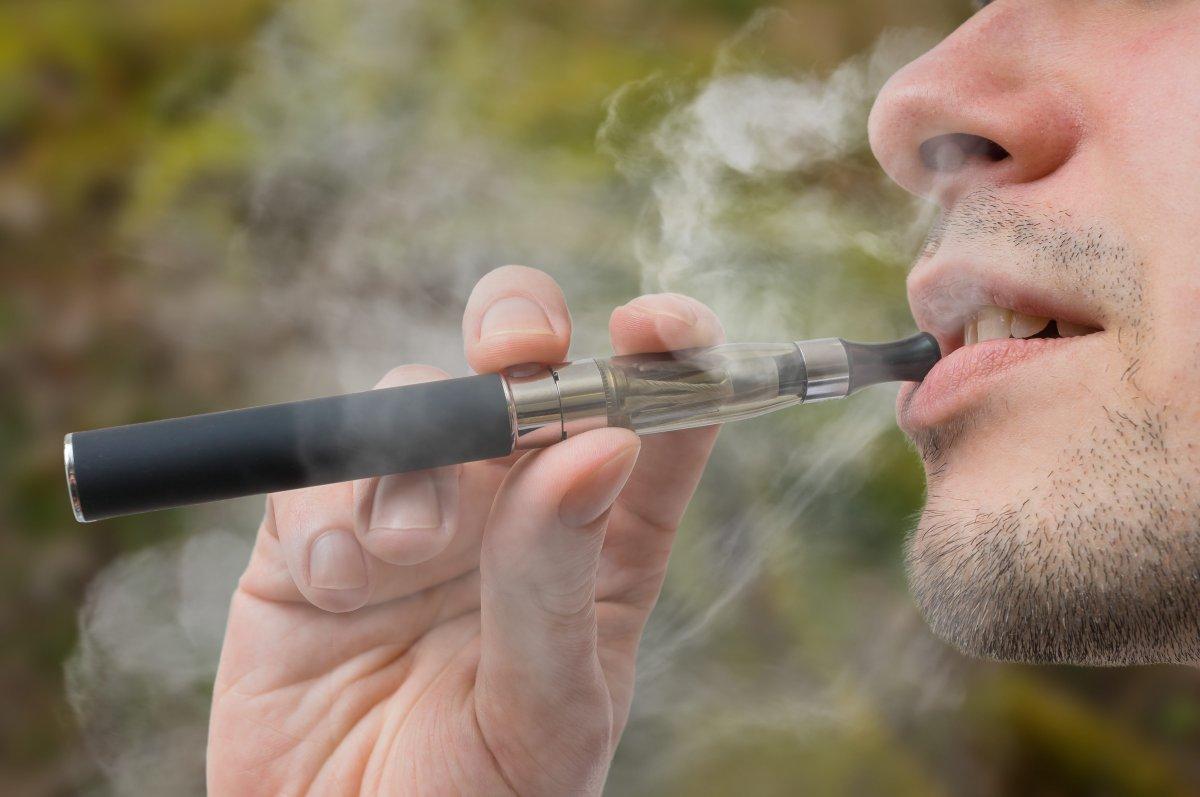 The Year in Review – E-Cigarette and Vaping News 2017

E-cigarette News has compiled some of the most important vaping news stories of the year 2017 along with links to related articles. As the debate about e-cigarette safety continues, it’s likely that 2017 research, government regulations and public sentiment will affect the vaping industry in the year to come.

We welcome your comments!

Media reporting about vaping has been dominated by battery safety,….with most attention focused on an explosion in Idaho that seriously injured a 30-year-old man. However regulators weren’t standing still, with New York joining the list of states which plan to impose punitive taxes on vapers.

What Are the Chances Your E-Cigarette Battery Will Explode?

One area of rampant regulatory abuse the Trump Administration should attack is the war against e-cigarettes. “Vaping” has been a godsend for people who are trying to quit smoking. It gives users the kick from nicotine without inhaling all the tars and other substances that make smoking cigarettes so lethal. Yet a perverse mind-set reigns among health regulators and fanatical antismoking crusaders: Against all honest scientific evidence, they equate vaping with lighting up actual cigarettes. They claim, with no credible justification, that e-cigarettes are a gateway to the real thing.

A new study was published in International Journal of Environmental Research and Public Health evaluating e-liquids for the presence of tobacco-derived toxins. Additionally, the accuracy of nicotine labelling was assessed. The study is novel because for the first time we assessed tobacco-flavored liquids for the presence of phenols and nitrate (known toxins in tobacco smoke), as well as nitrosamines. Moreover, we assessed a specific group of e-liquids (known as Natural Extracts of Tobacco – NETs), which are made by using cured tobacco leaves to extract the flavor. This is the first time that such liquids are specifically tested…

The American Lung Association boldly and unashamedly told smokers that if they quit smoking the wrong way, it doesn't count, essentially condemning the nearly 7 million Americans who are vaping instead of smoking.

Electronic cigarettes can be a safe and effective way to deliver cannabis for medicinal purposes, according to researchers in Switzerland.

Large Selection of Vape Pens for Oils and Herbs

The data which was released by the Centers for Disease Control and Prevention (CDC) on Friday the 16th of June, clearly indicates that smoking rates amongst high school students were cut in half in only five years, between 2011 to 2016. Most importantly during this same time, vaping amongst the same age group increased from 1.5% to a peak of 16.0% in 2015. But this is not all!

Additionally, the percentage of high school students using e-cigarettes has also dropped.  For the first time since the advent of electronic cigarettes, vaping decreased from 16.0% in 2015 to 11.3% in 2016, while smoking in that same period dropped from 9.3% to 8.0%.

FDA announced that it wants to hold a “public dialogue” about regulating to reduce nicotine levels in tobacco cigarettes to “non-addictive levels”.

No Evidence That E-Cigarettes Are Leading Teens to Smoke

An analysis of 5 studies in the UK provides the strongest evidence yet that e-cigarettes are not leading young people to smoke. The study analysed 5 separate surveys in the UK between 2015-2017 of 60,000 young people aged 11-16 years. The study was published in the Journal of Tobacco Control.

A paper released by the free-market think tank R Street Institute reveals the overall vaping population in the U.S. declined for the second straight year in 2016, while the share of the population who are former smokers increased. The data, taken from the Center for Disease Control and Prevention’s annual National Health Interview Survey, is bolstering arguments that vaping devices are primarily used by tobacco users looking to improve their health.

The state Health Department announced that a law signed by Gov. Cuomo in October placing new restrictions on the indoor use of e-cigarettes is now in effect. Vaping in the workplace and many other indoor places is now banned.

Taiwan Moves Towards a Total Ban on ‘Vaping'

One of vaping’s most outspoken and controversial opponents was facing new questions this week – but now it isn’t bad science and twisted data Stan Glantz is being grilled for. A former postdoc in his San Francisco department claims she was subjected to two years of harassment by the 71-year-old activist.

The Iowa Department of Justice Office of the Attorney General Has Issued a Letter to FDA Commissioner, Dr. Scott Gottlieb That Expresses Concern Over the Regulations of E-Liquid Flavors

A letter signed by some of the world’s most respected scientists and public health advocates includes a detailed framework for assessing the harm and benefits of flavors.

The framework also cites recent studies about the vaping habits of young people and questions the scientific reasoning behind the proposed ban.