How to Choose Nicotine Strength in an ECigarette

You Can Win a Free Green Smoke ECigarette Pro Kit 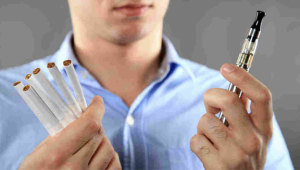 While the public health community remains divided, we are seeing a distinct shift from a moralistic viewpoint against ecigs – one that presents lack of evidence, towards a view that separates fact from fiction – acknowledging a greater awareness of the role e-cigarettes play in tobacco harm reduction.

Strongest Evidence to Date That E-Cigarettes Are Helping Smokers Quit

The latest Harvard Study finds that 18% of current e-cigarette users may have quit smoking completely with the help of ecigs. Why are the results considered to be “monumental”? The study is more accurate in that it measures only smokers who quit because of recent e-cigarette use and does not include smokers who may have quit in the past. In addition it agrees with a recent report from the UK which notes that half a million UK smokers (in the past year) quit smoking via the use of e-cigarettes. 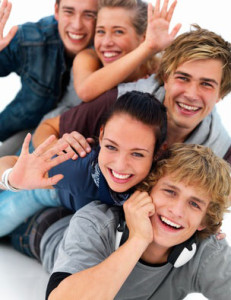 Cancer Research UK Shows Most Children Do Not Use E-Cigarettes

According to new Cancer Research UK data, children aged 11 to 16 who have never smoked do not regularly use e-cigarettes. The study is further proof that e-cigarettes are not a “gateway” to smoking tobacco cigarettes, which is the highly broadcast assumption of many anti-e-cigarette activists.

There’s a common perception that the rise we’ve seen in the use of electronic cigarettes will lead to a new generation of adults who have never smoked but are dependent on nicotine. This fear is based on the expectation that due to the appeal of the products, children who have never used tobacco will be attracted to e-cigarettes and start to use them regularly….Our survey is in line with others in the different parts of the UK that show this is not happening.