Best US Cities for Vaping in Public 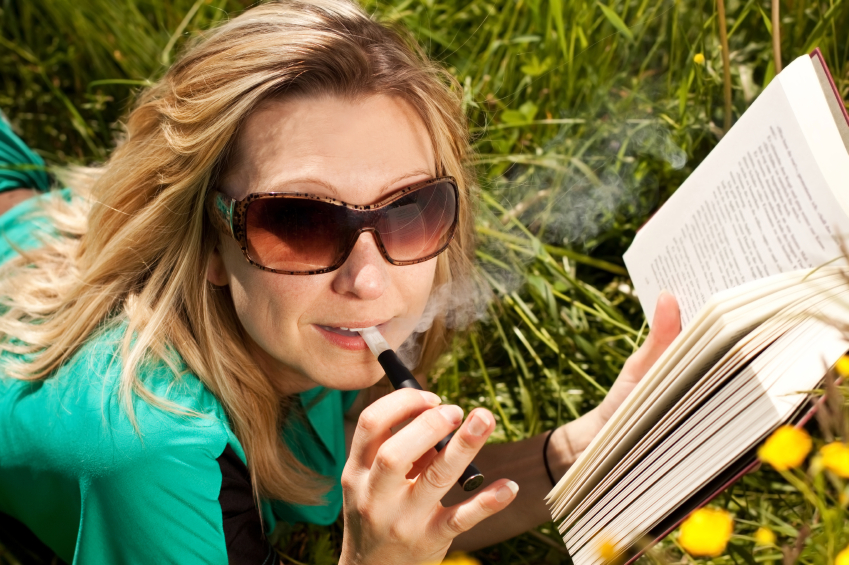 Which Cities Permit Vaping in Public?

If you’re thinking of moving to another state, or just planning a vacation to a vape friendly city and you’re wondering if you can find a public park, bar or restaurant that welcomes vapers, look no further.

Of course regulations can change quicker than you can change an ecig cartridge, so it's a good idea to check the state’s Advocacy Alerts before you back your bags.

Albuquerque, NM – Albuquerque is one city that scored high point on our vape-friendly-city meter. Unless the state House of Representatives decides to ban vaping in public places, it's still keeping up with the modern world. Vape shops do flourish!

They say there are roughly seven vape shops per 100,000 people in Miami. That's because Miami is truly a vape-friendly city.  Whether your in a vape/smoke bar or on the beach, enjoy the freedom!

Rhode Island is the land of the free when it comes to vaping. There are no vaping bans or regulations anywhere. Wow, what a concept! Providence, the most populous city in the state is also home to most of the vape shops and vape lounges.

So far, no cities or counties in Tennessee have passed legislation restricting e cigarettes. Since Nashville has always been a popular destination, we included it in our top vape-friendly cities. They’re not only vape-friendly in Tennessee, they're all out friendly..so enjoy your visit.

Denver, CO – The mile high city permits vaping just about anywhere except on government property. The good news is that restaurants and shop owners can decide for themselves whether to allow vaping within their establishments…and most do.

With vaping on the rise, vape shops are growing in numbers in Denver. There are over 100 to date. The number restaurants, bars and vape lounges that welcome vapers are also growing and attracting crowds of locals as well as tourists.

Virginia is home to tobacco giant Altria which may be why the entire state has absolutely no bans on vaping. A state court ruling distinguishes vaping as being different from smoking. I hope other government agencies will soon do the same.

The only restriction, (now becoming a standard), is that vaping is not permitted on school property.

Anyway, this lively tourist town is not only a charming vacation venue, it's very vape friendly. There are more than 15 bars and restaurants that permit e-cigarettes and a concert venue where you can puff away on your personal vaporizer. Virginia Beach sure beats those other seaside resorts than ban you from choosing a butt-less product.

Vegas is the city that welcomes everyone with a smile – sinners, family vacationers and vapers (who, according to some, fit both categories). The aroma within the smoke filled casinos (where cigarette smoking is still permitted) is getting sweeter as vaping moves into the mainstream. That’s not to say that the guy sitting next to you at the black jack table will enjoy your huge cloud of Pineapple flavored vapor.

Vegas has since banned smoking in restaurants and in bars that serve food; however, you can vape in designated restaurant smoking rooms and while waiting for your flight home at McCarron International Airport.

Austin is known as the “clean-air city” as it has a stringent no-smoking ordinance. So far, that ordinance does not prevent vapers from smoking their e-cigarettes in many of the city’s coffee shops, clubs and bars.

City residents, known as “Austinites” are for the most part, a liberal crowd, proud of their musicians, live music venues and local eccentrics.

People watching in Austin is part of the fun and it’s not unusual to see extreme tattoos, body piercings and other avant guard flauntings including massive e-cig vapor clouds. No doubt, it’s why they adapted the slogan,“Keep Austin Weird”.

Tuscon is a very vape friendly town that welcomes vapers as well as vaping companies. There are over 160 vaping shops and lounges and the number is growing. Arizona does have a statewide smoking ban, but it does not apply to portable vaporizers.

Other Reports of Vape Friendly States

There are 25 states (to date) that may be considered “vape friendly” due to legislation that indicates zero or only a few municipalities that have included vaping in their smoking bans. Most of the states listed have banned the sale of  vape pens, vaporizers and related products to persons under 18.

Arkansas – There has been no legislation to date restricting the use of e-cigarettes and/or vaporizers.

Connecticut – No laws have been passed restricting the use of ecigarettes and/or vaporizers.

DC– The District of Columbia does not include e-cigarettes in its district-wide smoking ban. Hopefully this is a positive sign for the future of vaping in the US.

Idaho – There are currently no restrictions on vaporizer use for adults, with the exception of Ketchum, where vaping is prohibited anywhere that smoking is banned.

Indiana – Vaping is not regulated, except in Indianapolis/Marion, where it is included in the smoking ban.

Iowa – Iowa doesn’t classify vaporizers as tobacco products, so they’re not regulated under the state’s “smoke-free” act. Iowa City has restricted the use of e-cigarettes on city-owned and managed property.

Until July 4th, 2015, vaping was permitted just about everywhere in Maine; however, a bill designed “To Protect Children and the Public from Vapor from Electronic Smoking Devices” was enacted when Governor LePage called an adjournment to the legislature's session. The governor claims he can still veto the bill, but for now, vaping is no longer permitted in public spaces.

Maryland – E-cigarettes can be used freely, in most public locations.

Massachusetts – There are currently no state restrictions on the sale or use of e cigarettes or portable vaporizers.

Michigan – The jury is still out in Michigan regarding the sale of ecigs to those under 18. The state is finalizing a ban on the sale of “vapor” or “alternative nicotine” products to anyone under age 18. Legislation is currently pending the governor’s signature.

Mississippi – The state has not included vaping in their smoking bans.

Montana – Currently there are no state restrictions on the sale of portable vaporizers and e cigarettes, but legislation is pending.

Nevada – There are no state restrictions on the sale or use of portable vaporizers.

New Hampshire –  The state has not included vaping in their smoking bans.

New Mexico – Although vaping legislation and taxation is in progress, The state has not included vaping in their smoking bans.

North Carolina –  North Carolina is one of the only states to define e-cigarettes as “vapor products” by law, separating them from traditional tobacco products. The state has not included vaping in their smoking bans.

Texas – Texas does not classify portable vaporizers and e cigarettes as tobacco products and so far has no specific legislation banning their sale to minors. Only 10 counties include e cigs in smoking bans and the state’s four largest cities (Houston, Dallas, San Antonio and Austin) do NOT include e cigarettes in smoking restrictions.

Washington – Only two counties have banned e cigarettes wherever smoking is prohibited, including King County, where Seattle is located.

West Virginia – Only seven out of the state’s 55 counties have banned vaporizer use wherever smoking is prohibited.

Wisconsin – Only three counties have banned e cigarettes wherever smoking is prohibited.

Wyoming – So far, no counties or cities have enacted legislation relating to e-cigs.

While this list is substantial, keep in mind vaping regulations are in constant flux and the rules can be different next week. Remember to check before you vape in public and always be a courteous vaper.

Disclaimer: The information contained in this website is for general information and discussion purposes only. The information is provided by ecigarettenews.net and while we endeavor to keep the information up to date and correct, we make no representations or warranties of any kind, express or implied, about the completeness, accuracy, reliability, suitability or availability with respect to the website or the information, products, services, or related graphics contained on the website for any purpose. 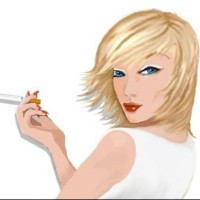