All You Need is Love and Chocolate E-Cigarettes 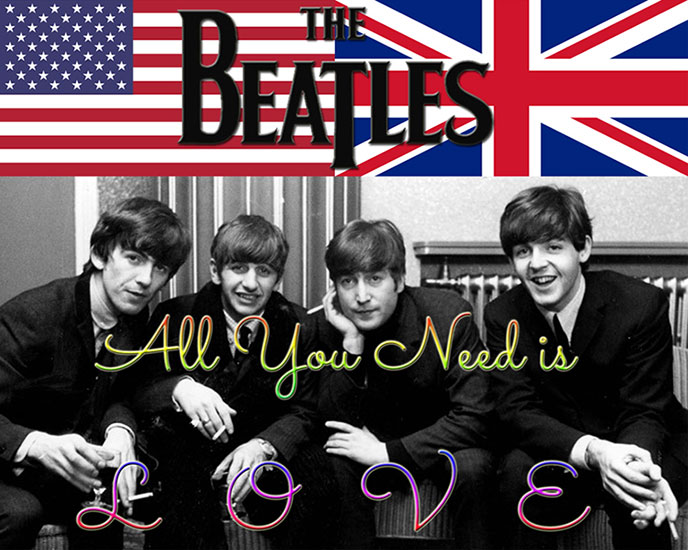 It’s February, the month of love and E-Cigarette News is celebrating two monumental events – The 50th Anniversary of the Beatles in America and the Invention of the Electronic Cigarette!

I’m happy to report that E-Cigarette News has become privy to some strictly unconfirmed information we feel compelled to share as part of our Valentine’s Day celebration.

You may know that on February 9th, 1964, the Beatles started a new era in the history of music when they appeared on the Ed Sullivan Show. 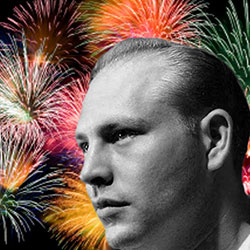 ….a war veteran from Pennsylvania, Herbert A. Gilbert was hard at work trying to promote his recent invention – the first electronic cigarette.

According to master e-cigarette blogger James Dunworth’s interview with Herb, Gilbert showed his remarkable invention to chemical, pharmaceutical and tobacco companies, but he was way ahead of his time and they were too interested in protecting their own interests.

The patent advertisement explained that the electronic cigarette “uses no tobacco and uses no smoke”. What’s more, it could “simulate the flavor of anything from root beer to rum”..even chocolate.

As for the electronic cigarette, 50 years later it has made it's mark, and like the music of the Beatles, it’s definitely here to stay.